Is ad testing a new concept?

Ad testing has been popularized during the early 20th century. Before internet advertising, as we know it now, ad men have found out that testing their client’s ads on mail order, newspaper, magazines, radio and TV mediums, generally brought better results. Testing different ads is the only way to be successful in the long run. How do we know which ad should we put our client’s advertising dollars behind, other than testing it against one another? We may test a “price vs. features vs. benefits” three-way ad and let our customers decide which one they resonate with most. We then drop the unprofitable concepts and continue to improve on the top-performing ones.

Ad testing has been a thing since the 1900s, clients can use the results of ad testing to bolster up their offers to customers to achieve spectacular results. 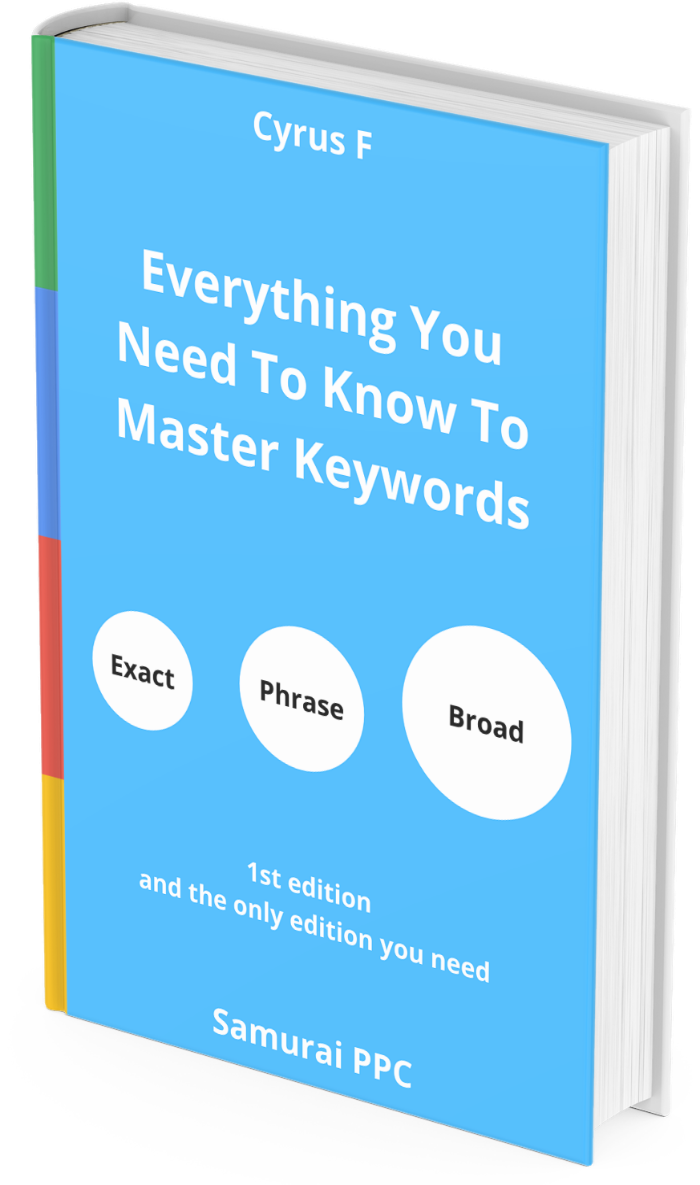